With 2014 now being officially 8 months old, we at +Link4Growth SW Herts thought it more than necessary to take a step back from what is going on this weekend, lots by the way, to bring you our half-year report on the 1st 7 months of 2014 to take time to show how much progress has happened since the year began and to outline some objectives for the rest of the year ahead. 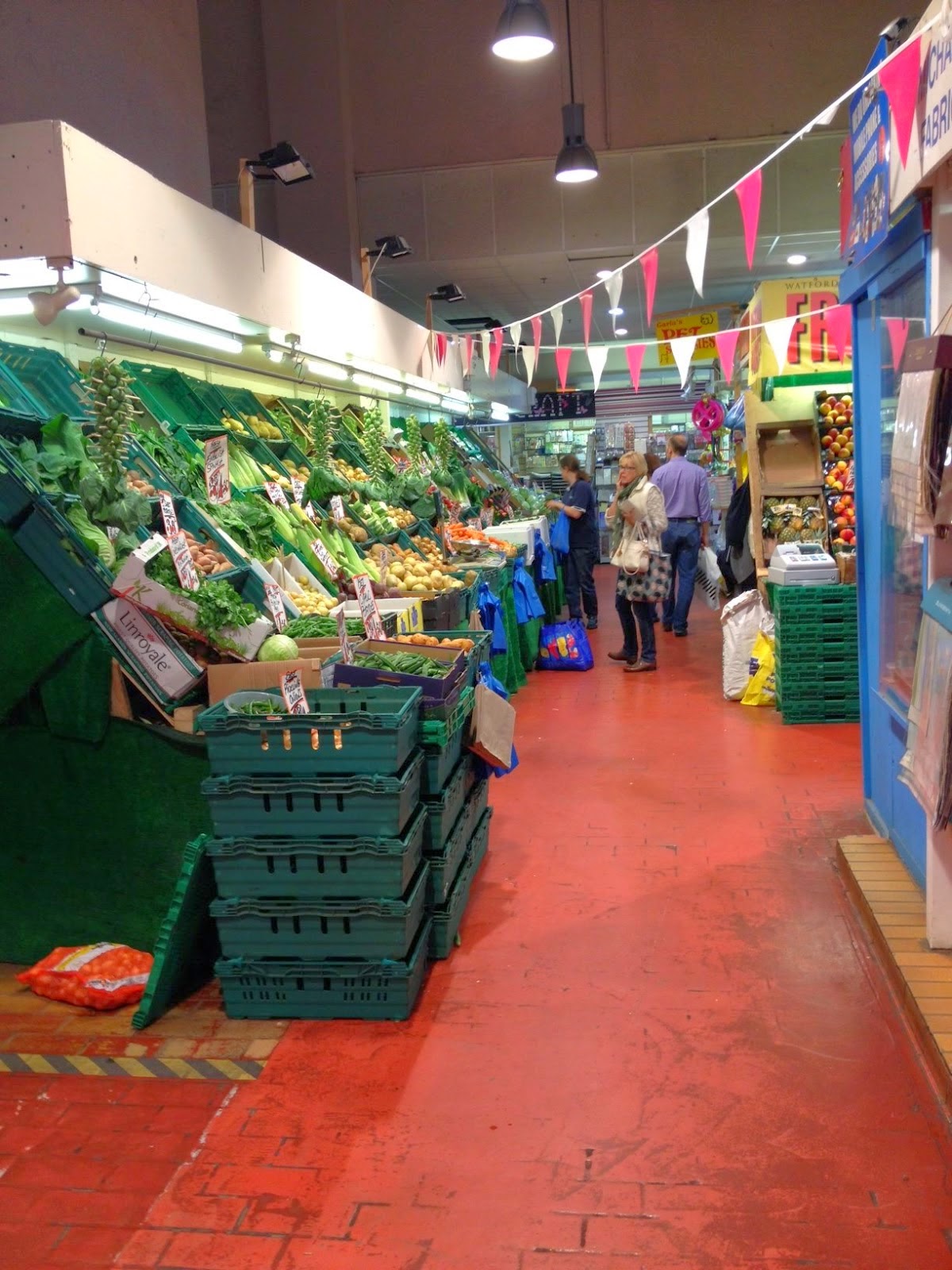 Where better to start that what +Link4Growth is probably most known for and that is events. Currently in SW Herts, we have 10 events a month. This year we have added a brand new coffee in Northwood which launched in July as well as L4GYouth drinks which will be a vital tool for helping young people in our community learn about the world and to make sure they are fully equipt for the working world. Lastly, we have launched two coffees on Saturday morning at Eli's Kitchen on the Watford Market. For many months, +Chris Ogle and I seemed to be the only people who knew about the events but over the course of the last month, people are starting to be aware that we are there and are joining us for a coffee. The event is a great way to not only build community but also meet some of the awesome market traders who are truly experts in what they sell. I'm sure in the coming months, Eli's Kitchen will be full of people getting to know each other and then buying locally for some food for the weekend. 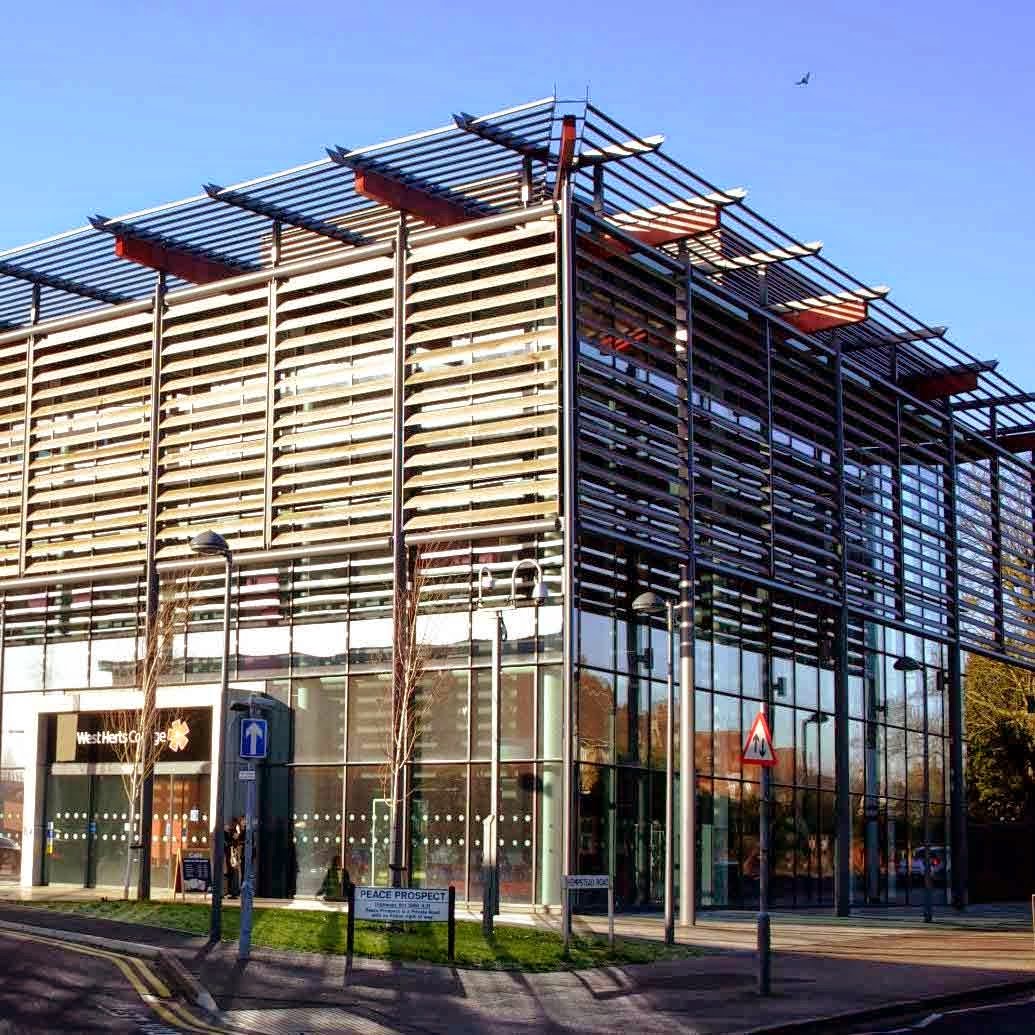 Whilst mentioning L4GYouth and the idea of buying local, now seems the most appropriate time to talk about the #CSIWatford project. For anyone who doesn't know, CSI stands for Community Student Initiative and the project launches in September with the help of Stanmore College whose students will be working alongside local charities and small independent businesses to build them each a Google+ business page and then for a period, help with the promoting off it. More can be found here but as this is a no lose situation for everyone involved, a huge amount of progress will be made in a short period of time.

Speaking of Google+, a huge amount of progress has been made on the L4G Watford community and I am quite amazing by it. Only a few months ago, it seemed like it was only myself and Chris posting in there and now we have a 'thriving' community in there. People began to see that they can easily get involved by simply getting their smart phones out, taking a few pictures and then commenting on them. This simple concept allowed +Diane Richardson to come up with the awesome #wwcplusphoto competition which has really shown that not only does Watford and SW Herts have some awesome buildings but it has a town full of people who want to tell people what they know about them as well. You still have time to enter the competition and win some amazing prizes and have the chance to have the +Watford Women's Centre raise some funds.

Also using Google+, SW Herts debuted the concept of #CommunityTV allowing the district leaders a chance to bring the local updates from #Link4Growth and to allow everyone and anyone the chance to come on and talk about their issues. We had some awesome guests such as +Tania Clarke, +mike bridger and who can't forget the awesome show featuring the awesome trio of +Tracey Burke, +Lester Wagman and +Sara Jane Trebar. Now with my awesome co-host +Carol Dodsley, #CommunityTV will be going from strength to strengthen. 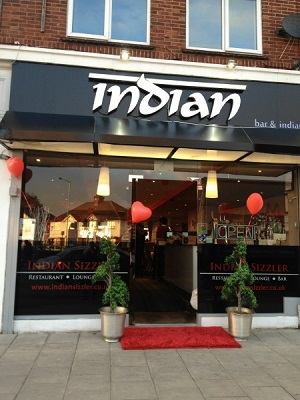 Now after looking at where we have come from, I plan to look to the future and what is coming up and planned for the future in SW Herts. In terms of events, the district again is at the cutting end of things and in September, the launch of the L4GCurry will take place in Watford. This event will combine some of our favorite things in this country; community building and Indian food. I know this will be a great event and I hope to see as many faces, old and new there. All the details can be found here.

Due to the awesomeness of Google+, each district page can have its own blog and I am now looking to take advantage of this. I am actively recruiting keen bloggers and writers from the area to start contributing to it. I know that +Paul Roberts is going to be the blog's historian and hopefully will be bring you blogs about the historical side to the area. I'm also keen for a cultural blogger to showcase the area's artistic side and showcase all the events that are happening, a sporting blogger who will bring you up to date with all the sports news from the area, not just the football club!! Lastly, how about a foodie blogger who, whenever they try a restaurant in the area, gives use a little review with pictures. If anyone fancies having a go at one of these blogs let me know or throw suggestions to me!!

Lastly, I plan to bring other people into the SW Herts team for people who want to step up to help run one of the events in the area. If we all take responsibility for 1% of the work, before long we will be in a position to have events in new areas of the district or in different venues of existing ones. If you are up for the challenge and want to take advantage of the benefits that come with it, let me know and we will get things rolling.

I hope this blog has reminded you as well as me where we as a district has come from in the 1st half of 2014 and that the district will be 'thriving' (sorry +Tania for using the pun again) by the time the bells begin to ring out for 2015. I made a promise on my L4GSoundbite that  SW Herts will be the best district in #Link4Growth. I don't intend to break that promise and with the competition coming from those guys 'up norf' led by +Gerri Riddiough, I know that it will not be easy but its going to be fun trying!!
Posted by Unknown at 16:00