Last month, New Hope CEO Matthew Heasman spent a night in New Hope's Transition Service which enables homeless people in Watford to avoid sleeping rough for up to 21 days. He wrote about his experience and by sharing it here we can increase the awareness of the charity and see if, we can help this local charity!

To read about Matthew's experience, click here.
Posted by Unknown at 16:37 No comments:

The Michael Green Foundation really cooking up a stir!

The 1st Eat Fit campaign run by local charity and +Link4Growth SW Herts supporter +The Michael Green Foundation finished recently and they believe it was a big success. The course isn't about losing weight but teaches you how to live a healthy lifestyle.

Its great to see the growing reach and success of a local charity and there are plans afoot to being the next course to the Watford area. To read the full review, click here.
Posted by Unknown at 16:15 No comments: 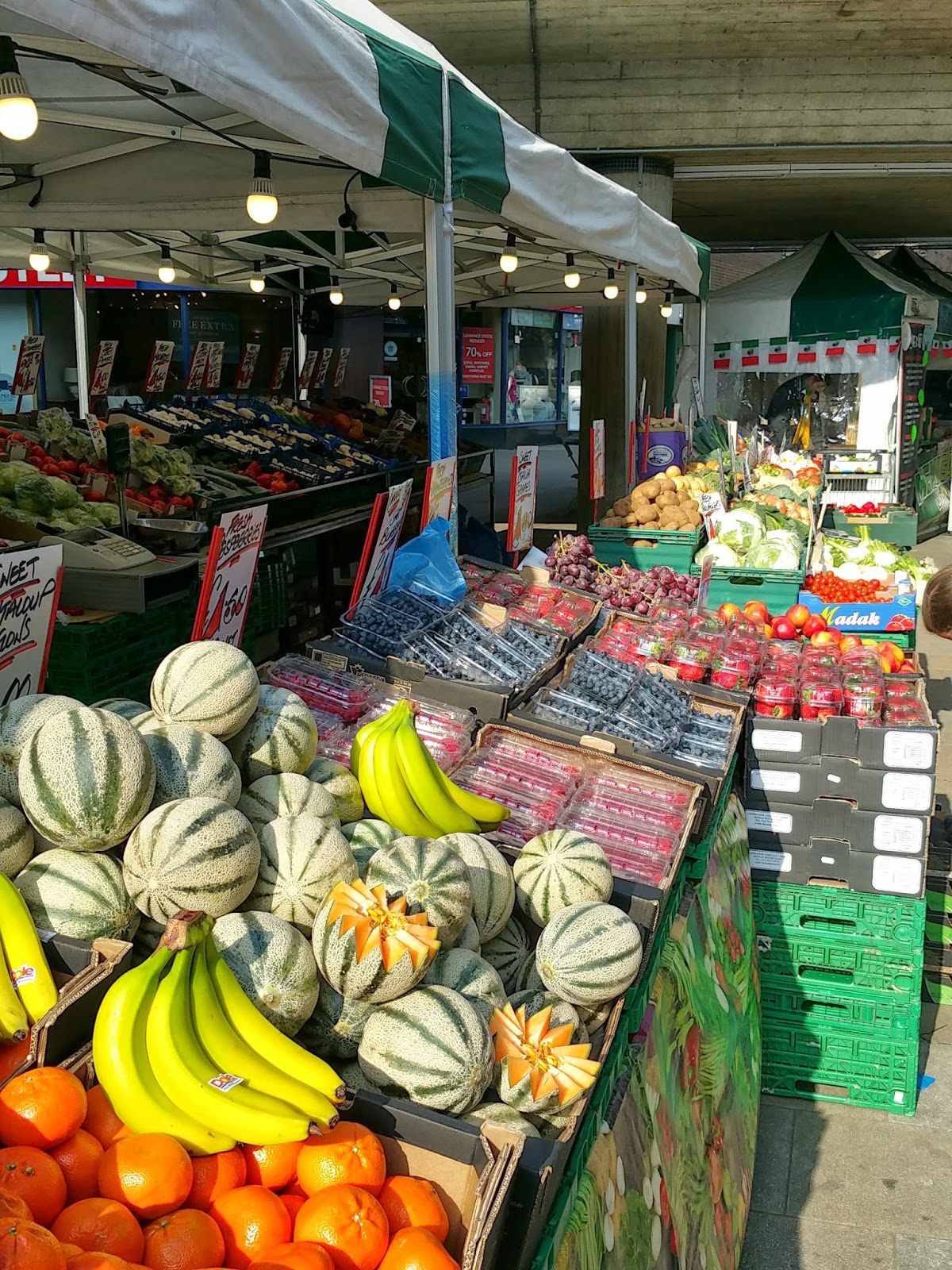 For those keeping up to date with the events at Watford Market through my blog posts and other avenues, last week was a bit of a crunch week. The stall holders were facing a return to the 'normal rents' after the 3 month winter period. The majority of the traders have been making a loss since the market opened and news that rents were to double without the indication of any noticeable upturn in footfall was received like a concrete zeppelin.

A formal response was sent from the traders to Town and Country Markets in the form of an email identifying all the areas of grievance and with a suggestion that there would be a probable mass exodus from the market should they continue with their rent plans.

Conversations were had on Monday and Tuesday with a revised proposal emerging on Tuesday afternoon which goes something like below :-

The market is to close on Wednesdays and Thursdays (this is then a return to a 3 day week), however there has been a strong desire to bring in Sunday trading from 11am - 5pm. Not all traders are willing to open on Sunday and as far as I can gather the suggestion that Sunday would be quite popular is not based on any collected evidence. Apparently the rents will then stay fairly close to the current rates with 2 days of trading being removed. A host of other improvements have also been identified, these can be viewed via the New Watford Market website here. 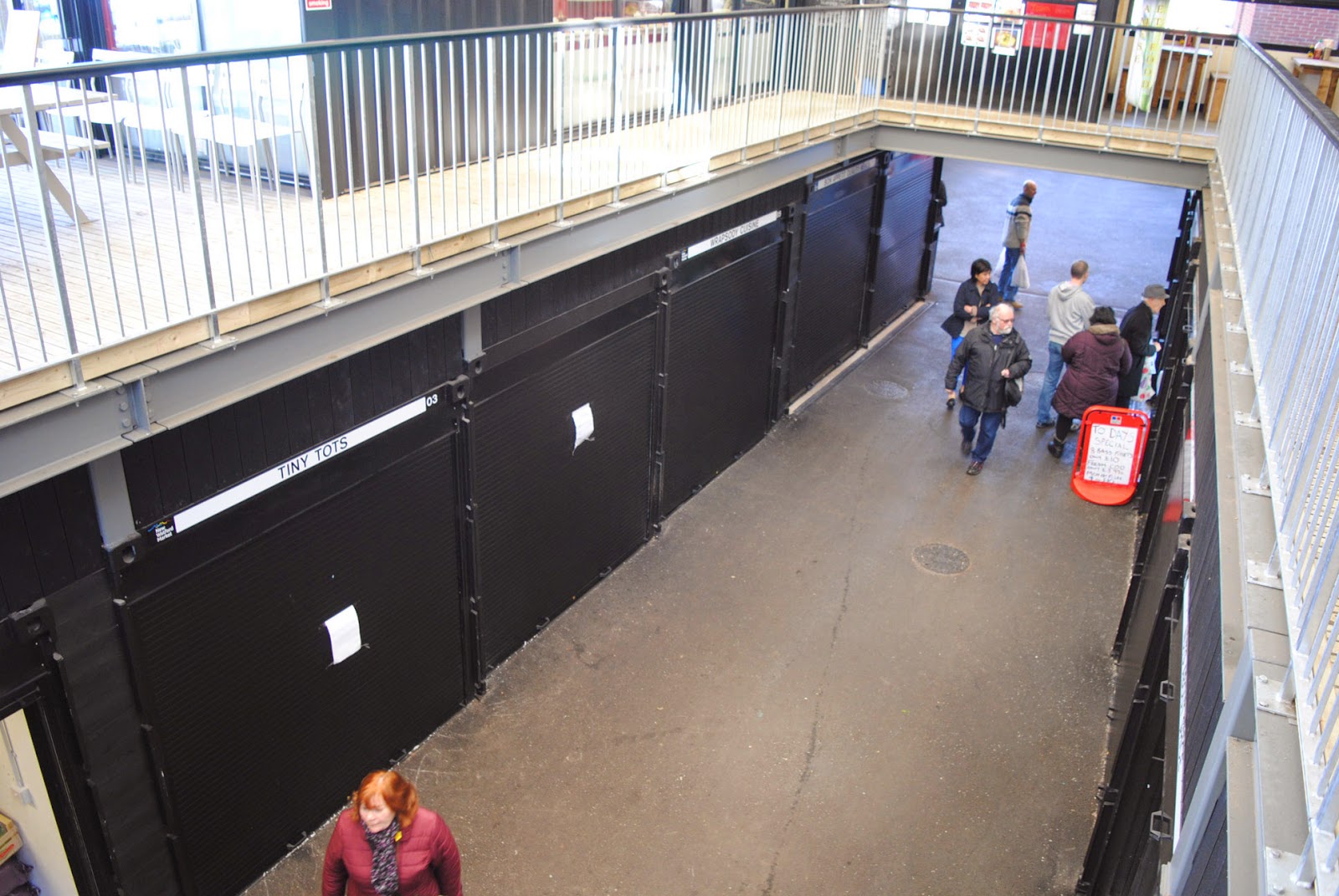 The plan is that this new modus operandi will be implemented from Tuesday 14th April. The above represents a compromise and does demonstrate that Town & Country markets are willing to be flexible, although it has taken a fair amount of pressure to arrive at this place.

The Jury is out about the Sunday trading to be honest, I can see this being 'tried out' with the likely outcome that the market will revert to Tuesday, Friday and Saturday as it was down the road at the old market. Personally I think Town & Country and perhaps the Town Centre Partnership and / or Council should collaborate and investigate ways of utilising the space on 'non market' days. Monday, Wednesday and Thursday (even Sunday) all represent an opportunity to host craft fairs or themed days. A few vintage bikes, cars or such like would definitely get people visiting and make use of a substantial space in the town. You never know it could even generate some much needed income! 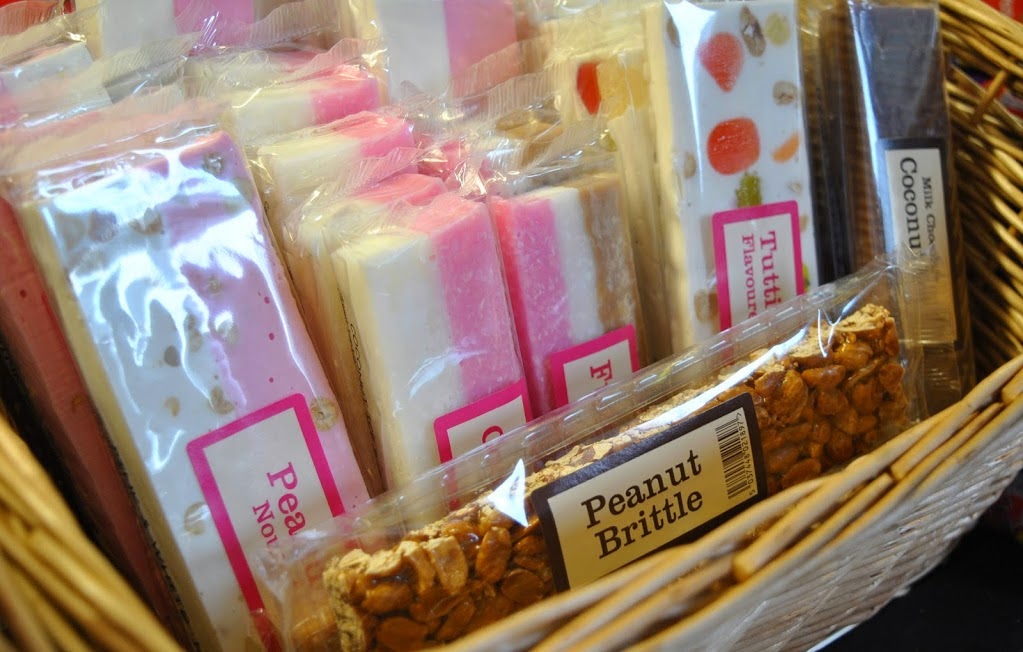 A local independent business showcase would definitely be able to use the space and with local business exhibitions charging upwards of £150 per day for exhibiting at £20-£30 per day in the Market space this represents incredible value! ... Plus... The food court would benefit from all the additional trade too!

Unfortunately the 'Petting Zoo' Easter extravaganza had to be pulled this Saturday as the Herts Animal Welfare / rights group threatened to disrupt the event if it went ahead. Without Police support to ensure things went smoothly there was no option but to cancel it, which was a real shame. 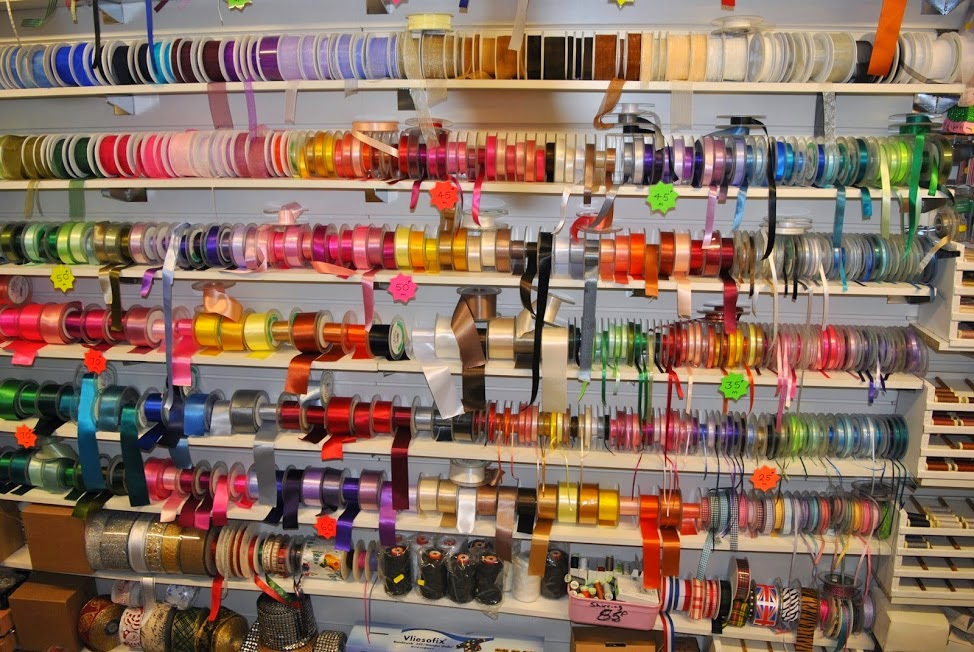 As we progress further into Spring and the weather finally does start warming up it will be interesting to see if footfall begins to steadily increase at the market. It is inevitable that there will be yet further changes in the mix of businesses operating out of the market as it matures in the coming 3-6 months. Two further units have been rented this week, a new Greek Food outlet (Yiro Food) and a Vinyl record / book shop too. These are set to open during April.

Would be great to see a list of different types of businesses that the existing traders feel would complement and enhance the market. With a new clear vision for the market and stating that clearly in supporting posters, leaflets and online there is an opportunity during the long hot summer to 'establish' the New Market and create a unique destination for Watford... the time is now though!

The Watford Observer also covered the story this week... here is their rendition of events...
Posted by Chris Ogle at 15:46 No comments:

Did you know that the Legal system is being changed without our consent? 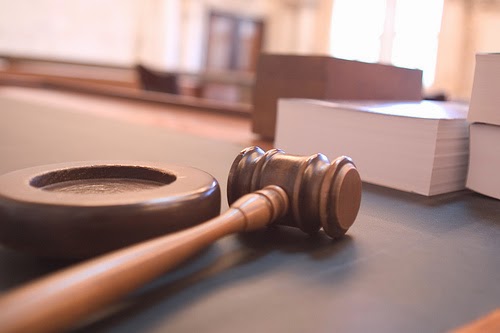 Local +Link4Growth enthusiast, #TeamWatford player and massive contributor to +Link4Growth SW Herts +Alex Murray who is studying law asks why The Law is not a more prominent issue in the upcoming elections.

Alex is studying law so has a vested interest, however he believes that recent changes in the law pushed through by the incumbent will contribute to legal services being more difficult to come by and vastly more expensive. Is this a good thing or a bad thing? ... there are some who believe that the legal system has been milking us for years, but on the other hand the inability for genuine cases to receive affordable legal aid has now reached epidemic proportions...

Alex explains in his latest blog some of the facts and his thoughts on what is going on and why he believes this should be a massive issue in the election campaign... the changes he believes will adversely not only affect those in the industry but also tens of thousands seeking legal services.

If you are local and have a report or blog that you believe is applicable to those in #SWHerts then please do let us know.
Posted by Chris Ogle at 18:35 No comments:

The Link4Growth South West Herts newsletter came out earlier this week. There is a lot going on in SW Herts with new events coming on stream in Bushey and Croxley Green... and others planned in Carpenders Park, Garston, Leavesden, Abbots Langley and Oxhey... all we need now is people to step up and come and be part of community building across the area...

We also had the exciting new Canal Cruise concept rolled out at the Waterways Experiences in Nash Mills... do get booked into this one next month as there are only 12 spaces... great opportunity to experience the canal and even try operating a lock too!!

We are also moving from the Rising Sun over to *The Kitchen Croxley* a fabulous local cafe just recently opened selling amazing fresh cakes and great coffee... all from people based in Croxley Green... real #L4GBuyLocal in operation right there!

To read the entire newsletter click on the link below! ... enjoy!

With Parliament now in a period known as purdah, the decision regarding the deregulation of Farm Terrace Allotments has now been delayed until after the general election. With this in mind, +Sara-Jane Trebar discusses this and gives an update to the campaign, her petition and a similar situation happening in Coombe, Kent. 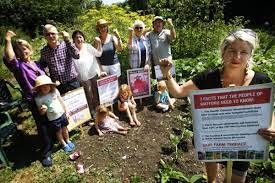 +Chris Ogle also interviews Sara a few months ago in regards to the campaign and the video is below for a summary of the situation if anyone is unaware of the campaign and why they are fighting against Watford Borough Council's decision.