Do you want Networking or are you really looking for support? 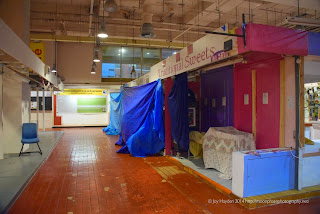 We are likely to face come challenging times ahead. Some would say that times are already challenging... but they could get more so as we move through the next 4-5 years.

The Brexit charade will continue to rumble on through... the media will continue to hype up both sides so that those interested will continue to argue with each other in pubs and bars across our SW Herts district. Meanwhile back in the real world and the day to day difficulties local businesses face, the issues at Whitehall and Brussels and even Washington are of little immediate consequence here... paying next months rent is a tad more pressing.

So the question was discussed over in a blog about Networking and its importance to micro and small businesses [please read the blog here]. I am a big fan of networking don't get me wrong. I believe that if you network effectively you will never have to sell ever again... but is the networking environment we've got actually serving the needs for what micro and SME businesses need today?

Well it is up for question. 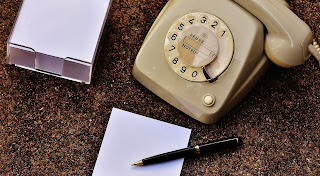 What we have as far as networking is concerned was designed back in 1985... that's 30+ years ago... the world we have today is completely different to that era, maybe we're due an upgrade?

Do we really need to keep going through the same routine?


When you look at the majority of networking that goes on, there actually isn't much networking going on at all. Much of it is a prescribed scripted format, not all I hasten to add. Contrast that to what we might actually need though. What if we could complement what we're already doing in some way? Worth considering... 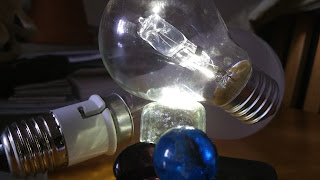 What if we had a selection of events / places to go during the month where we know the people we want to speak with are either going to be there or we could arrange to meet them there. Talk to someone who can sort a problem we're having... connect with a few new folk, pick up a couple of ideas, and then be on our way... all of us given the chance to both be supported and help others too. This applies to both community and business related projects and initiatives. But how could we do that?


... If I told you it was already happening in our very own back yard in SW Herts would you be surprised?

Subject of a new mini website coming very soon... maybe the day you read this, it'll already have been shared... All will be revealed in the next day or two ...

If you are as old as I am and remember the government sponsored small business support service called Business Link... it wasn't great but... it was something... some training, some support, some advice, and a place that would connect you to services you could use as necessary. A bit unwieldy as most government things are... but as easily taken away as it was given... as we found out some years ago.

Now... Imagine something similar, but bang up to date... 10 times better... and can't be taken away from us because, we ... yes you and other business owners like you, own it... unbelievable??

If you can get to the +The Kitchen Croxley this Friday 31st March... you can learn much more!!