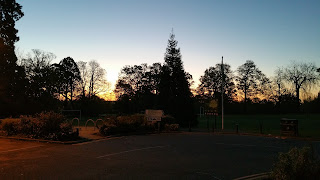 You have till the 11th December to make your voice heard

There are plans afoot to rearrange boundaries of our MP's constituencies. If you haven't heard then along with reducing the number of MP's the idea is that the actual constituencies become similar in size so that this is a fairer representation of the people. Whether you agree with this idea or not isn't the subject of this post... however... this effects a lot of people and many aren't happy with it!

Are you in Woodside, Abbots Langley or Kings Langley??


So the Liberal Democrats in particular have started a petition for those people affected in the Woodside Ward to be able to register their desire to stay in Watford. Basically the change means that people in Woodside (and Abbots Langley... and Kings Langley) will be voting for a different MP in a different area to the one they are now.

I personally grew up in Kenford Close which is one of the streets affected by these changes. This has always been a part of Watford and suddenly due to some figure manipulation in central government this apparently needs to change.

This is a question of Identity. People from Woodside belong to the town of Watford... not St. Albans. Everyone you speak to in Woodside identifies with Watford. So it is a nonsense that just because it makes the numbers look right that the people of Woodside suddenly start voting for an MP that represents a town they don't identify with at all.

You can register your dissatisfaction about these changes in two place but beware you have until Monday 11th of December to do so....


For a look at how these Boundaries might affect you a screen shot of the Boundaries commissions proposed changes... 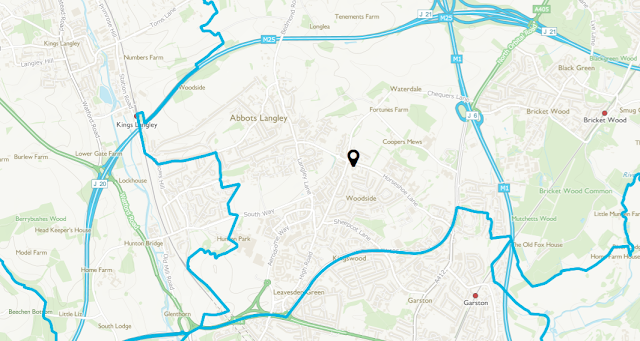 Basically... Watford will be delineated by the A405 and then the A41 where they conjoin down to the Hunton Bridge roundabout. Abbots Langley is hived off... along with WOODSIDE and even LEAVESDEN GREEN School ends up in St. Albans too!

Please share this post with anyone you know who will be affected... serves no one but the politicians and does nothing for the people of Watford (or St. Albans for that matter)